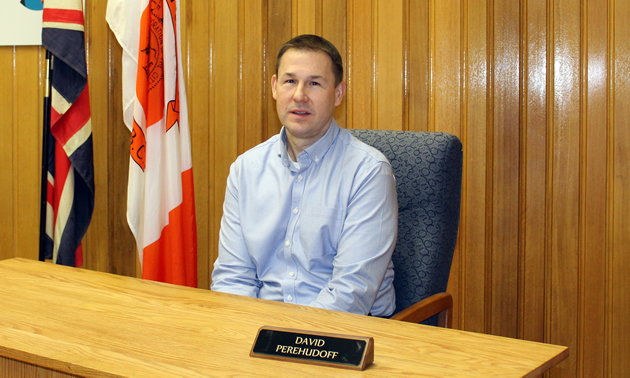 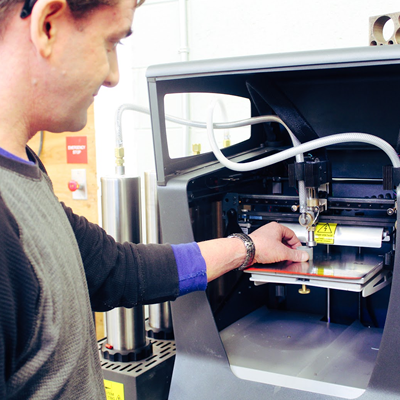 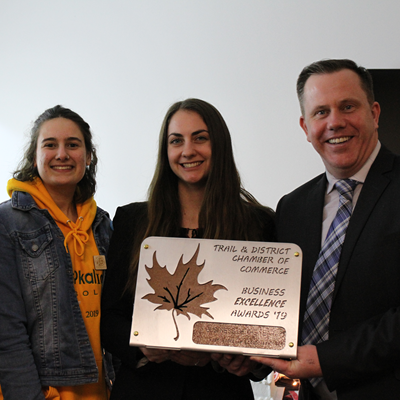 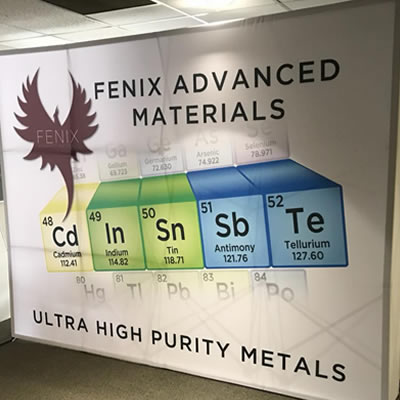 Fenix Advanced Materials will grow the newest and coolest semiconductor