Northern Canada’s known reserves of tungsten are running low, so it’s time to tap into another source 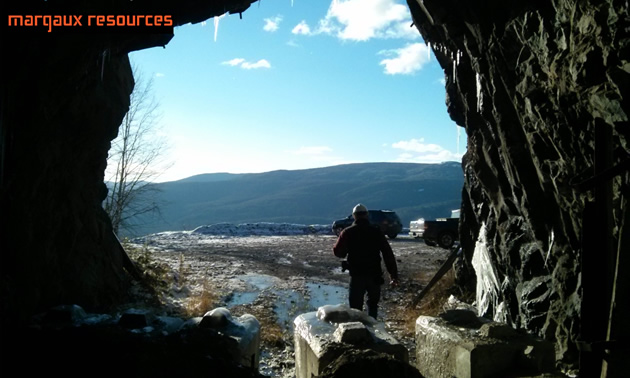 Tungsten is the principal component of tungsten carbide, an extremely tough alloy with a hardness second only to diamonds. Tungsten has a density 1.4 times that of lead, and one of the highest melting points of any element on the periodic table. It is used to make cutting tools for industry, radiation shields for medical procedures and components for the aerospace industry. Tungsten is used in cellular phones and in tips for ballpoint pens, among other everyday items.

Currently, the Chinese supply more than 80 per cent of the world’s tungsten. There is currently only one tungsten mine in North America, located in the Nahanni area of the Northwest Territories, and its reserves support a mine life to at least 2017. The timing could be right for another company to bring a tungsten resource into production.

Canada’s second largest historic producer of tungsten lies just eight kilometres southeast of Salmo, B.C., but because of low prices and a super tax that came into effect, Placer Dome shut down the Jersey Emerald Mine operation in 1973. However, a Calgary-based public company, Margaux Resources Ltd. (Margaux), has an option on the property, and after doing extensive test drilling during the summer of 2014, is optimistic about making this a profitable venture.

Besides its history and the rising price of tungsten, there’s a lot to recommend the Jersey Emerald Property. There are currently more than 12 kilometres of underground workings and infrastructure in place; road access to the property is good; a high-pressure natural gas line runs adjacent to the property and hydroelectric power runs near by, allowing easy access to power. With these costly elements of infrastructure already in place close to the property, and with access to skilled labour in the nearby communities, Margaux Resources has a head start.

“It’s an exciting project,” said Tyler Rice, president and chief executive officer for Margaux. “A number of variables play into our moving the project forward. One is our ability to raise funds to finance the production, and we’re working on that now.

“The environmental factors and permits will require public consultation and input into how we can make this environmentally sound, moving forward. We’ll be consulting with First Nations and with the community as we proceed. Our primary focus is the tungsten and secondary focus is the lead-zinc. Given our proximity to the lead-zinc smelter in Trail, we are hopeful that a nearby market for our zinc ore exists. It could be two to four years before we see production—if everything falls into place.” 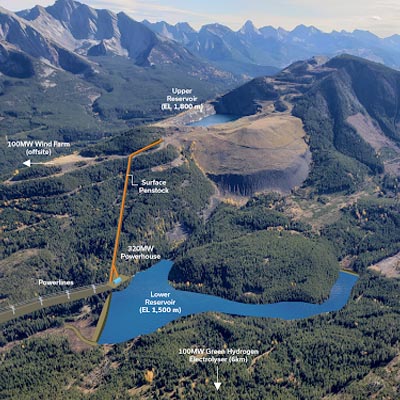 The three-way green energy project is the result of great minds coming together against a challenging problem. 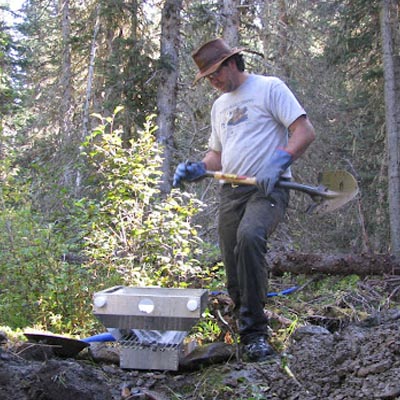 May 2021 by Virginia Rasch
View all Mining articles