Cranbrook unit sales up 55 per cent

The 2014 market is definitely off to a stronger start 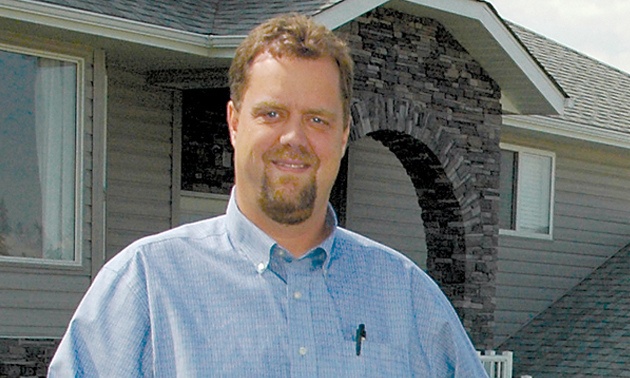 Realtor Jason Wheeldon of Royal LePage East Kootenay Realty tells us that 45 single family homes were sold within city limits in Cranbrook in early 2014, compared to only 29 sales in the first quarter of 2013.

Wheeldon reminds us that 2013 had a particularly dismal start. There were a lot of economic factors playing a role, including the conversion back to GST (which some buyers thought would bring house prices down), media forecasts of an impending market correction in Canada, and new rules regarding mortgage qualification taking effect from their initial implementation the previous summer.

While the 2014 market is definitely off to a stronger start, there are also some good market fundamentals with the supply of available listings. Real estate prices are always subject to supply and demand. Demand, of course, is expected to be stable this year in the local markets; however, supply has seen a continual downward trend over the past four years. Currently Cranbrook has 111 single family dwellings offered for sale within city limits.

"Moving forward in 2014 we anticipate demand to be at average levels, typical to that seen over a 20 year average," said Wheeldon. "We estimate single family sales for the year to hover between 225 and 240 home sales. If the 2014 market predictions hold true, it would reflect the average of 20 years of demand within Cranbrook. Canada Mortgage and Housing Corporation has forecasts of a 15 per cent increase in demand in the local market over the 2013 numbers.

"Also some interesting trends are happening on the commercial real estate side as well in Cranbrook," said Wheeldon. "So far the value of commercial building permits is at $21.2 million, which exceeds all of last year, which was $19.6 million for the entire year.  This of course is due in large part to the construction of the new Sport Chek and Dollar Tree stores."

Total new construction of single family dwellings is at $2 million for seven projects in the first quarter of 2014. All of 2013 saw 32 projects valued at $10.3 million. 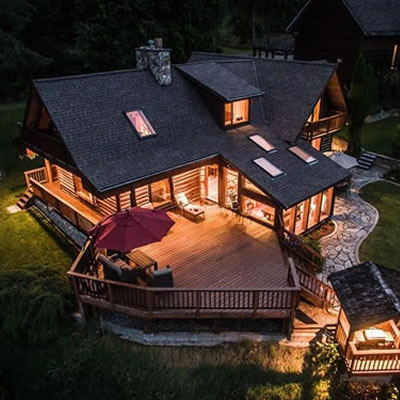