Realizing the sense of identity and pride in COTR 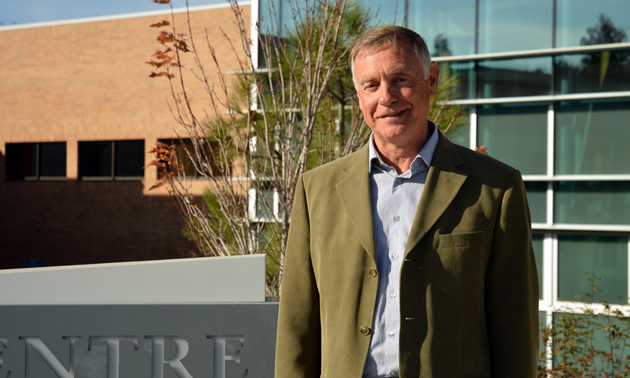 David Walls was the provost and vice-president, academic at Saskatchewan Polytechnic before he moved to Cranbrook in 2013 and became the president and CEO of College of the Rockies (COTR). He appreciates the friendliness of the community and the welcoming atmosphere at COTR. — Kirsten Armleder photo

It takes knowing who you are to know what you want to be, and that is exactly what College of the Rockies (COTR) has done with its five-year strategic plan for 2015 to 2020.

For the last 40 years, COTR has been a small, hardworking and innovative college with a broad range of programs, designed to meet the needs of the East Kootenay region. Like any organization, growth and sustainability are part of its long-term goal, but as the college heads into a new era, it faces a variety of challenges.

With fewer graduates coming out of high school, the region’s declining youth population is a concern.

“We’re looking at how to grow the college population and one of the main focuses is on international students,” said David Walls, president and CEO of COTR.

Last year, there were 260 students from 30 countries at COTR, and the goal is to reach 400. This increase in the number of international students would help COTR generate more of its own revenue and thus deal with a decrease in provincial funding.

COTR runs on an annual budget of $39 million. Fifty-four per cent ($21 million) is provided by provincial grants. The remaining $18 million is non-provincial revenue generated by tuition fees, ancillary services, local and international contracts and investment interest. Over the last few years, the provincial government has throttled back on grants, and Walls said there is talk of flat-funding in the future.

International students also benefit local businesses with money spent on food, shopping and entertainment. But it’s a double-edged sword since students coming into the region need places to live, and the college is already depleting its resources.

“A lot of our international students are in homestay opportunities in (Cranbrook),” said Walls, “but we are getting to the stage where we are exhausting that potential so we have to think, ‘If we are going to get those students coming in, where are we going to house them?’ ”

COTR is also looking for ways to attract more domestic students by emphasizing the benefits of attending a local college.

“Sometimes, I think we do a better job of bringing people in from outside the region and they seem to appreciate us more,” said Walls. “The Rockies don’t really inspire people who have been living here for the first 18 years of their lives. We just want to make sure they have full awareness of what the college can offer before they (move away).”

Since familiarity breeds indifference, some living in the East Kootenay may consider COTR second best to larger institutions located outside of the region, but Walls said this is not the case.

International students have already ranked COTR No. 1 in the world for overall student satisfaction and the college would like to bring that to the fore among domestic students.

Overall, Walls is proud of what COTR has accomplished in the last four decades and he is excited to move ahead with a new vision outlined in the five-year plan: “To create and deliver the most personal student experience in Canada.”

“It’s a college where people are very dedicated,” he said. “The main focus is on the student and I think that’s what I’m most proud of.” 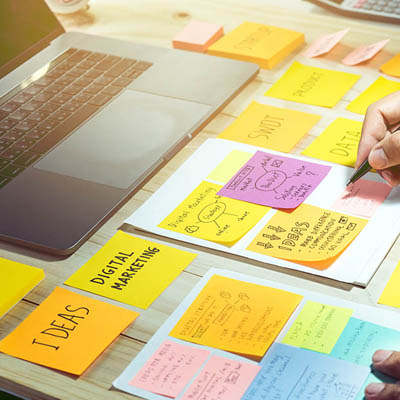 In partnership with business professionals, KAST is hosting a series of practical webinars designed to strengthen your web strategy. 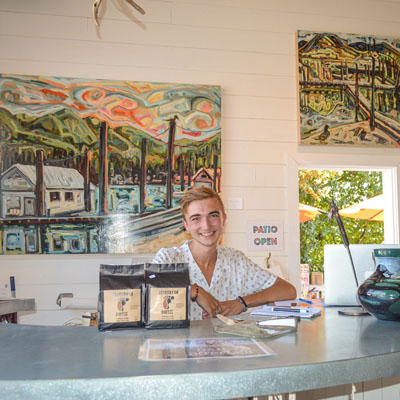 Low-interest loans, wage subsidies and tuition funding are among the support measures being offered to the region’s businesses and residents.

May 2020 by Julie Matchett
View all Education articles