Trail council wraps up on a high note 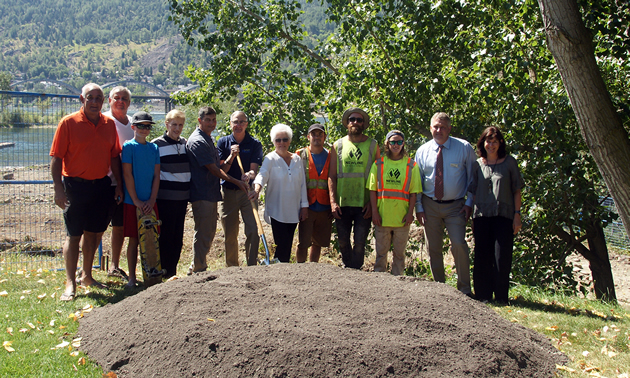 Ground was broken for the Trail Sk8 Park by representatives of involved agencies and the City of Trail. The project is scheduled for completion in September 2018. — Photo courtesy City of Trail

The city of Trail will elect a new mayor in October, as Mike Martin has decided not to run for re-election.

“The trick, after you get endorsement, is to pull the project together and get all the funding in place,” Martin said. “We have had tremendous assistance provincially and federally—we could not have done these projects alone. Our first project provides attractive, programmable coloured LED lighting on the Victoria Street Bridge, and that was quite symbolic of the revitalization that is underway.The last project that this council committed to is the new skate park, which is under construction right now and should be finished in late September.”

Martin said that investment in city infrastructure has made Trail more attractive to private investment, and he hopes the trend will continue. He said that to support economic sustainability, the investment must result in new jobs, new housing and associated benefits.

Here are examples of several new and improved Trail businesses that are contributing to the downtown revitalization:

“You wouldn’t see these sorts of investments happening if there weren’t quite a lot of confidence within the community,” Martin said. “That’s what we set out to do—create some confidence so it would attract this sort of investment.

"The residents of any community can help by supporting local initiatives,” Martin continued. “Especially in a community that is not a tourist destination, the support has to come from within. For instance, the community here has given overwhelming support to the Trail Smoke Eaters, justifying the investment from the new owners.”

The West Kootenay Boundary Regional Hospital, which serves about 80,000 residents from across the region, is desperately in need of upgrades. Having good access to healthcare services is one of the attractions to the area, and Martin, his council and the regional hospital district are leaving an important legacy in that regard.

“It was very satisfying, after much discussion through the West Kootenay Boundary Regional Hospital District with IHA and the Ministry of Health, to get approval for the first of three phases of upgrades to the hospital,” Martin said. “We’re just waiting for the tender to be issued on the emergency department improvements. We’re hoping for a successful conclusion of the other two phases—the pharmacy and ambulatory care departments—as well. That will really set the hospital up for many years.

“When our council came into place in 2014, we sat down for two days of strategic planning. Everything that we have worked on evolved from that session. We refreshed the plan in 2016 to get us to the end of our term here. For all of the goals we set, we will have completed about 75 per cent of the work. I think all of council can be proud of that accomplishment.” 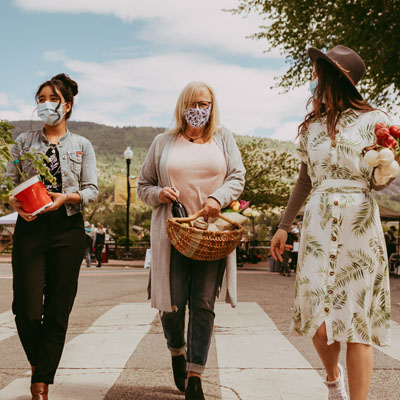 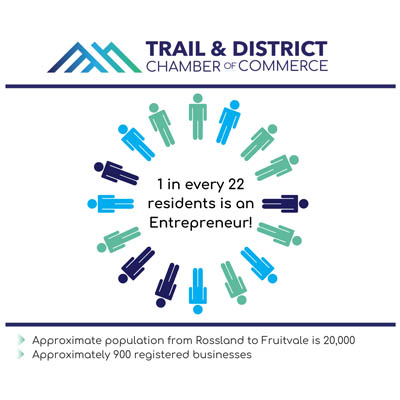