The Kootenays: a destination for blind golf this summer

The East Kootenay is a busy location for the sport of blind golf thanks to local advocate and competitor, Darren Douma 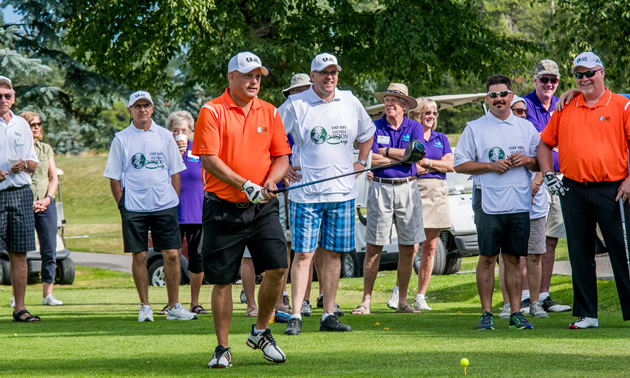 A decade ago Creston resident Darren Douma had never heard of blind golf. Even though he had enjoyed golfing since childhood, and had spent years working in the sport, the idea of golf for the vision impaired was not something he’d spent time thinking about.

However, after being diagnosed with a rare vision disorder, Douma realized there was opportunity to continue playing the sport he’d always loved. He began to compete on the blind golf circuit in 2013. Today he’s a world class competitor as well as the president of the Canadian Council of the Blind-VIBE (Visually Impaired Blind Empowerment) local chapter.

Douma is now heavily involved in vision advocacy and sport. He is also the president of the Western Canadian Blind Golf Association and vice president of Blind Golf Canada. He has previously brought two blind golf tournaments to his home course in Creston. Now, in July of 2019, Douma has organized three major events to take place in Creston, Cranbrook and Kimberley.

“It's exciting to put on the event and showcase our community and the great area that we have to our players,” said Douma. “Also, conversely, to show the communities what blind golf is all about and the ability of those that are dealing with vision loss. It's a win-win for the community and for us and it showcases blind golf.”

Blind golf events each feature three sight categories ranging from B1–no light perception–to B3–about 10 per cent vision. Participants generally golf with a coach who can help set up and describe the shots to the competitors.

Douma said that spectators are very welcome at the tournaments. In addition, there is a charity event as a precursor to the Canadian opens that will welcome sighted golfers–see below. Douma is also open to sponsors who may want to show support for these great events and the communities that are hosting them.

The first of this summer’s Kootenay blind golf events will take place at the Creston Golf Club on July 5 and 6. It will host a smaller field bringing in about 20 competitors and their coaches. The tournament is sanctioned by BC Golf and features stroke play. It was natural to host a Creston event in conjunction with the other tournaments planned for the summer, said Douma. Many players have visited the course for previous tournaments and are looking forward to returning and joining local competitors for a well-anticipated event.

The Bootleg Gap course in Kimberley, B.C., will host the Western Canadian Open Blind Golf Championships on July 9 and 10, following a practice day on July 8. This is an open event that will have over 90 participants. Douma said participation numbers for this event are up thanks to the full golf week that has been arranged for the area in July. A number of American players will be on the course, as well as international competitors from countries such as the United Kingdom and Israel. This event is held annually and rotates throughout the western Canadian provinces. Bootleg Gap can look forward to hosting a notable event and some very talented golfers.

St. Eugene Golf Course will be hosting the ISPS HANDA Canadian Open Blind Golf Championships. The weekend will start on July 11, 2019, with the third Bi-Annual CCB-VIBE Ice Breaker Tournament. This charity event is open to sighted individuals to compete alongside the vision-impaired competitors for a fun day of golf.

The Canadian Open will follow on July 12 and 13 with over 100 participants. The competitive stroke play will feature a ladies’ category, senior’s category, and men’s category. This is an annual Canadian event that hosts golfers from across the country, as well as international competitors.

“When we do get together we compete really hard, but after every round it's a very social and family-oriented activity getting together and socializing,” said Douma. “It's like a summer family, but a lot of us communicate year round. It's a really close-knit group of people.” 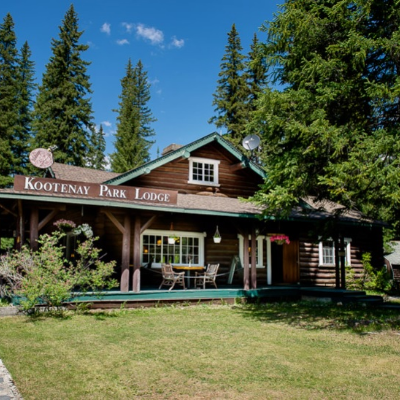 Greg Chatelain, co-owner of Kootenay Park Lodge in Vermilion Crossing, B.C., has kept his business alive and well through forest fires and COVID-19 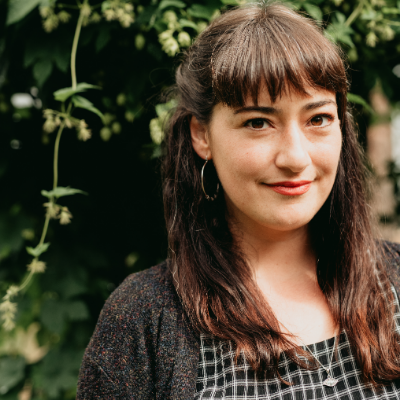 Jessica Kazemi, the new manager of the Cranbrook Farmer’s Market, is excited to lead the market into the future

May 2020 by Kyle Born
View all Tourism articles