Sparwood’s Official Community Plan is undergoing a process of revision, with the slogan, Imagine 2035 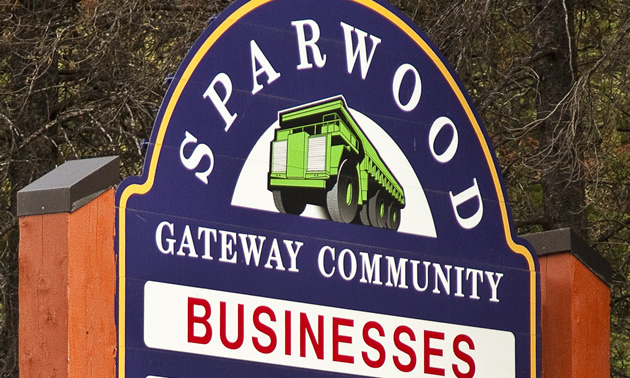 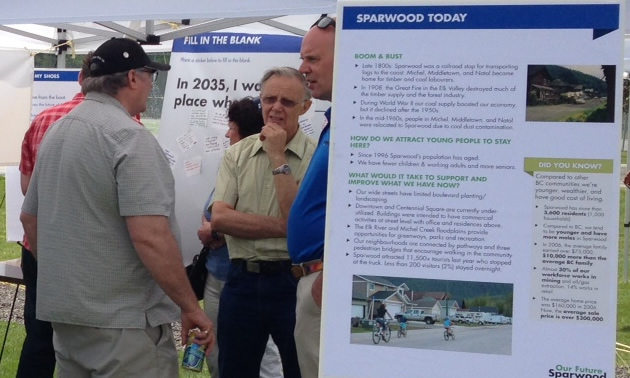 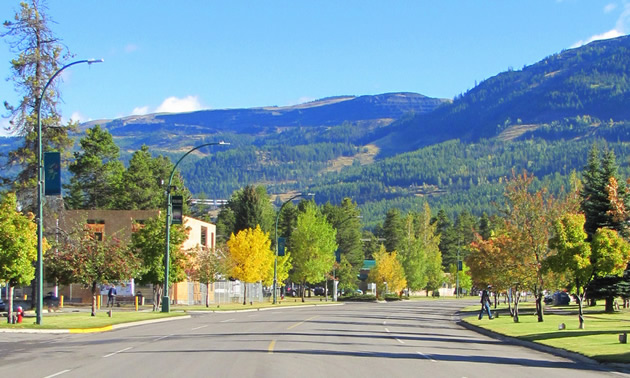 3 of 3The District of Sparwood is located in southeastern British Columbia. — Jenna Jensen photo

Community leaders in British Columbia’s Kootenay region are thinking strategically about the future and how they can guide development to ensure long-term livability in their communities. A key tool used to attain their objectives is the Official Community Plan (OCP).

Fernie and Elkford have recently updated their OCPs. The Regional District of East Kootenay has undertaken the creation of an OCP for the Elk Valley, and an update to the District of Sparwood’s OCP is nearing completion.

The District of Sparwood’s summary document on this project note that an OCP is “...a municipal plan that sets out a future vision for the community and a statement of principles, objectives and policies to guide decisions on land use management, the character of the community, protection of environmentally sensitive areas and investment in infrastructure and spending. It looks 20 years ahead to what the community could be, so we can set the foundation today to get there.”

The process of revising Sparwood’s OCP began in June 2013 when the public was invited to identify the issues they saw as important.

From September through December 2013, a series of “kitchen table conversations” were held with a view to choosing options and directions for Sparwood’s future. Those meetings involved a strong and diverse representation of the community, including all age groups. Among many topics discussed, some of the more common concerns identified were:

The results of the kitchen table discussions were compiled and analyzed, and were disclosed to the community in the summary document. It was noted that some of the issues presented by the public fall outside the purview of the OCP and are the responsibility of private citizens, businesses, organizations or other levels of government.

An almost immediate, bankable reward for existing businesses in the downtown core, should they invest in improvements to their business structures, is a tax incentive program announced by the District of Sparwood in late May.

“Recent development and activity in Sparwood is already beginning to fulfil some of the aspirations expressed through the community engagement that we did,” said Nelson Wight, manager of planning for Sparwood. “Things like the creation of a farmers market, which began its second season on June 27, and the voluntary improvements made to the Greenwood Mall are just a couple of examples. Developing an OCP for Sparwood that reflects the community’s interests will help guide the future of Sparwood and achieve the vision that our residents desire.”

Wight said he anticipates that the second draft of Sparwood’s revised OCP will be available by the end of July.