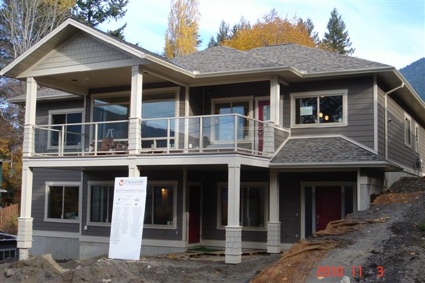 The new owners of the Foundation House will enjoy the West Kootenay life in their state-of-the-art home. — Photo courtesy Dennis Bannert

Raising $1.5 million is no easy feat, requiring more than raffles and bake sales to bring in the dough. The Kootenay Lake Hospital Foundation (KLHF), in its quest to purchase a CT scanner for the Kootenay Lake Hospital, used an innovative and impressive method of fundraising: build a house, sell it, and put the resulting money towards the scanner.

Peter Lee was a volunteer project lead with the KLHF. He had served on the board of the KLHF for many years throughout the 1990s, and had been working in Cranbrook at ServiceBC for six years before returning to Nelson. The grand scale of the Kootenay Lake Hospital Foundation House was enough to entice him back to the hospital foundation.

“This project was so important to our community and so challenging in terms of the money being raised,” he said. “A number of us came back to help the foundation.”

The idea to build a home came from the mayor of Nelson, John Dooley. The foundation contacted Harmony Homes for the project management, as it was looking for a well-known firm that could design and provide a 10-year warranty on a home. The foundation then put together a business plan and presented it to city council for approval.

After giving the project the green light, the City of Nelson had a planning staff begin searching for the best spot to construct the home. The City donated a fully serviced lot located at 1131 McQuarrie Avenue.

Lee said it was exceptionally easy to get people on board with the project. In fact, he commended the eagerness of the construction industry to participate in the project.

“When (the construction community) heard about the project, they were making unsolicited calls to us, the City, and to the mayor,” he said. “Before we put a shovel in the ground we probably had 40 different requests and offers to be involved. The generosity of that sector was amazing.”

Businesses found many ways to contribute in whatever ways they were able. These included donating materials or labour, or working for a reduced fee. The sheer number of companies involved meant that scheduling sometimes proved difficult, as businesses balanced their other jobs with the work on the house. Overall, though, Lee said that the building went very smoothly and had no significant delays. He said this speaks to the value of Dennis Bannert, of Harmony Homes, as project manager.

Bannert has been with Harmony Homes for more than two decades. Harmony Homes’ work can be seen throughout the Nelson area—Bannert estimated that the company has constructed about 50 homes in Nelson and 500 in the surrounding area. However, this was the first time Bannert had been involved in such a large-scale community project.

“We were engaged to design and have the house built,” said Bannert. “We were involved from the start.”

Bannert said that more than 100 people had a hand in building the house. The sheer volume of workers made for some conflicting schedules and unusual quirks—like warranty forms not having enough room to list all the companies involved.

That aside, Bannert emphasized that the Foundation House was an exceptionally enjoyable project to be a part of, for both the business aspects and the opportunity to see people banding together.

“(We had) this profusion, this explosion of subcontractors and trades we don’t usually work with, so it was a lot of fun,” he said. “We got to learn about and work with a lot of people we don’t normally do business with.”

The idea for the Kootenay Lake Hospital Foundation House was conceived in June of 2009 and the first shovel broke ground in late October 2009. The home has since been completed and, most excitingly, was recently sold. Lee said that the sale of the house resulted in the foundation reaching its fundraising target.

“With this final project, we’ve achieved that ($1.5 million) goal,” said Lee. “It was the final project of a number of projects, both big and small, from children donating pennies in the classroom right up to major corporate sponsors like the Bank of Montreal. But the bulk of the money came from within the community itself.”

Overall, the Foundation House highlights the power of a community working together and the simple truth that strength really can be found in numbers. 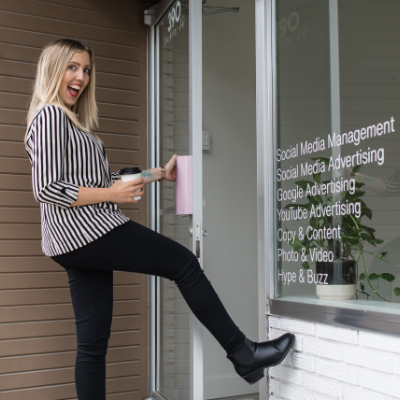 Zan Comerford, founder of Liteworks Marketing, has officially opened the doors to her brick and mortar boutique agency in downtown Nelson, B.C. 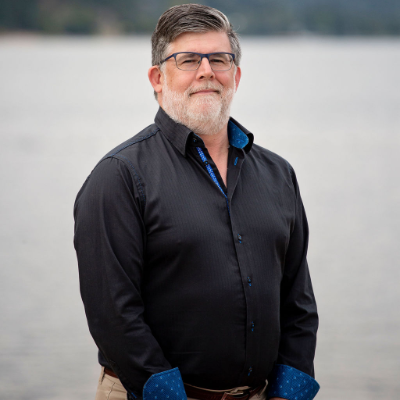 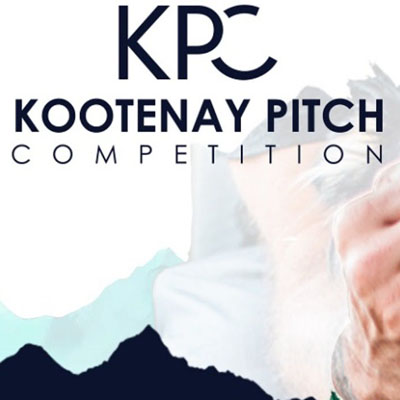