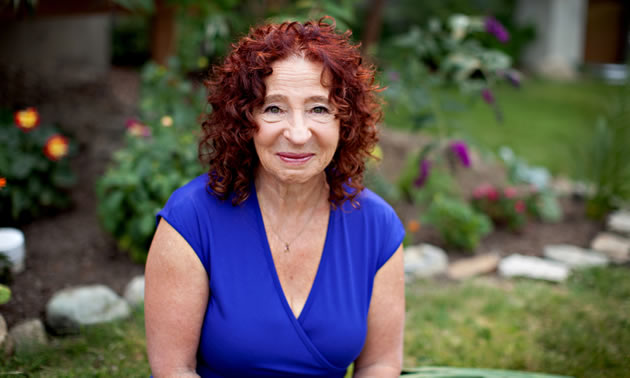 May 2022 by Julie Matchett
View all Nelson articles