In the last decade, Nelson has emerged as a cultural hub 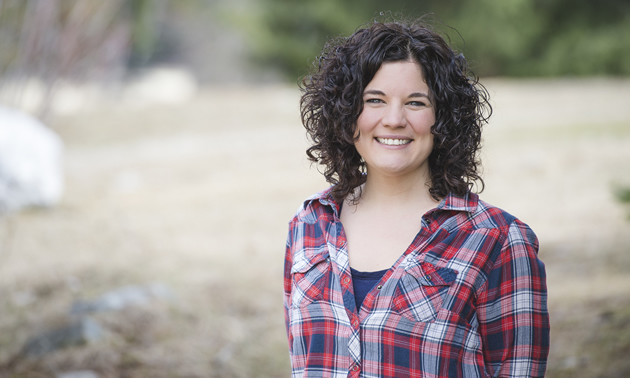 “We want our artists to be able to stay in the region, so we try to provide them with support through grants and bursaries and other funding opportunities,” said Sydney Black, executive director of the Nelson & District Arts Council (NDAC). “We want our artists to find enough of a market locally to enable them to live and work here.”

To expand the community’s cultural consciousness and create opportunities for local artists, the NDAC puts on events that showcase the artists and their art. Black said that the visibility and impact of the arts has steadily increased in Nelson in the last decade, and the community is becoming known as a cultural hub.

Nelson’s vibrant Capitol Theatre is booked every weekend, and performing arts including music and dance are part of the regular scene in the community. Blue Night, an immensely popular arts and culture crawl, happens in March each year. There is a thriving summer theatre, and ArtWalk—running this year from June 23 to September 8—draws at least 5,000 people. Many patrons of the events are tourists who bring a strong economic boost to businesses in the community.

The City of Nelson is following the lead of neighbouring Castlegar in investing in public art for its public spaces. The freestanding sculptures add personality and interest to the downtown area. Popular music festivals in nearby communities—like Shambhala in Salmo, the Kaslo Jazz Festival and the Tiny Lights Festival in Ymir—are also attracting people to the Nelson area.

On the map, Nelson may seem like the middle of nowhere, but the high-calibre cultural options make a strong case for living there instead of in a bigger centre.

“People love to live here,” said Black. “They don’t even think about being isolated if they’re being culturally stimulated and able to live the active, outdoor lifestyle they love. People want to live in a culturally relevant location. It’s a big part of the reason we can attract professionals to live and work in Nelson.” 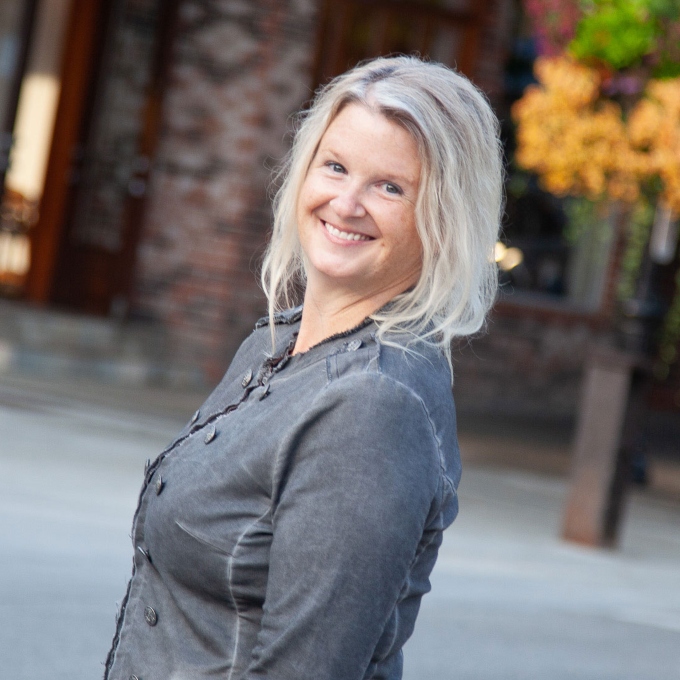