The Prestige hotel brand is celebrating its 25th year in business 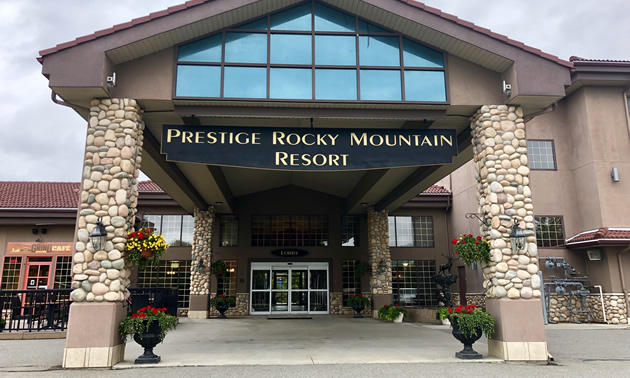 The Cranbrook Prestige Rocky Mountain Resort opened in 1999. It was the third location to open in the Kootenays, two years after the opening in Nelson, B.C. — Zoe Dupley photo

A holiday or business trip lined with convenience and elegance: two elements Prestige Hotels and Resorts has been granting its patrons for the last 25 years. The other element that’s kept this company going? Its values of hard work and kindness towards its visitors and community members.

The family behind the Prestige brand—the Hubers—have been involved in the hospitality industry for 50 years. Josef Huber and his wife, Anna, immigrated to Canada shortly after the Second World War. They made their way from the prairies to beautiful Penticton, B.C., to open their first small motel. Josef began his career as a cabinetmaker and carpenter and, with his work ethic, soon advanced to contractor.

After the Huber family moved to Kelowna, Joe Huber Jr., now CEO of Prestige Hotels and Resorts, partnered with his father to expand the company beyond the Okanagan. Terry Schneider, Josef’s youngest daughter Hilde’s husband, is now the company’s president.

Moving beyond the Mom-and-Pop motels, Prestige evolved into the B.C. hotel and resort empire that it is today.

The very first Prestige Hotel opened in Vernon in 1993. It was full service, with a restaurant and all the fixings. Progress advanced rapidly from there, and the family continued to add links to their chain. With Josef Sr. as the builder and Joe Jr. as the operations manager, they moved into various B.C. communities.

Golden became their first Kootenay location in 1994. It was such a success that the family opened a Best Western on the same property grounds. Next was Nelson in 1997, which was the family’s first waterfront property. Two years later, in 1999, the Prestige opened in Cranbrook. The 2000s saw the brand additions in Radium, Salmon Arm, the Lake-View Inn in Nelson and Rossland. The company came back to Cranbrook in 2007 to build another Best Western.

“The Kootenay area is absolutely critical to us,” said Schneider. “It was the foundation of our rapid growth. There was an appetite for this kind of property in East and West Kootenay cities. The communities are very different, very unique and absolutely terrific.”

It was always a dream of the company’s to be on the ocean. About 10 years ago Prestige was approached by the District of Sooke, because of the success of its Salmon Arm location on Shuswap Lake. Discussions went on for a couple of years about building an oceanfront location until the company was able to purchase land right on the ocean in Sooke harbour. In 2011, Prestige opened a new luxurious resort.

In northern B.C., Prestige found an opportunity in Smithers for a well-established motor inn, now called the Presige Hudson Bay Lodge. It’s since spent a large amount of resources trying to modernize the property and make it “the best place in the North.”

The Prestige chain now includes 15 resorts, hotels and inns across B.C. Its main obstacle remains to be the ebb and flow of the B.C. economy. Corporate travellers are a large part of their portfolio and can benefit from preferred rates, corporate upgrades, and a reliable rewards program.

“We pride ourselves on providing the best quality product we can to our guests and providing that in the best possible way,” Schneider said. “We want to hire the best staff in order to do that.”

To learn more about the Prestige’s 25th anniversary, visit its website, listen to our podcast or watch the anniversary video.

The company has turned its gaze from new hotel properties to JoeAnna’s House, a medical accommodation facility that is being built in Kelowna. Construction will begin this fall, and the project is in collaboration with the Kelowna General Hospital Foundation. The house is meant to serve people from out of town who are coming with a sick family member or friend that requires treatment in Kelowna. JoeAnne’s House creates a place where family members can stay during a difficult time. The project will take a year to complete.

“What we love about this project is that it’s a way to connect and give back to the communities that we’ve done business with and have come to love,” said Schneider. “If there is a child in Cranbrook or the Kootenays that has a serious illness and needs to be treated in Kelowna, their family members will have a place to stay.”

For more information about JoeAnna’s House, visit the Foundation’s website. 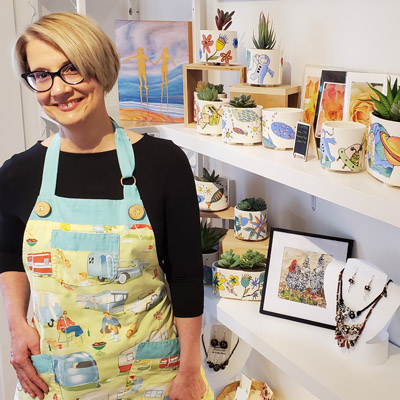 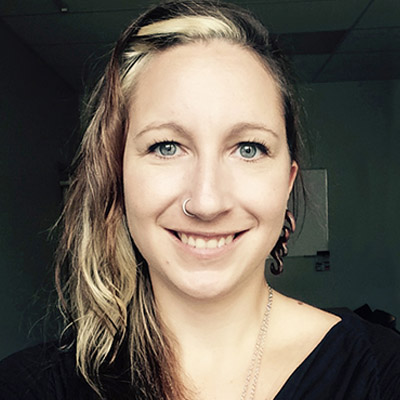 East Kootenay, West Kootenay, Entertainment and Hospitality, Small Business, Technology Pitch competitions for our tech sector have arrived in the Kootenays, thanks to KAST

April 2021 by Virginia Rasch
View all Entertainment and Hospitality articles