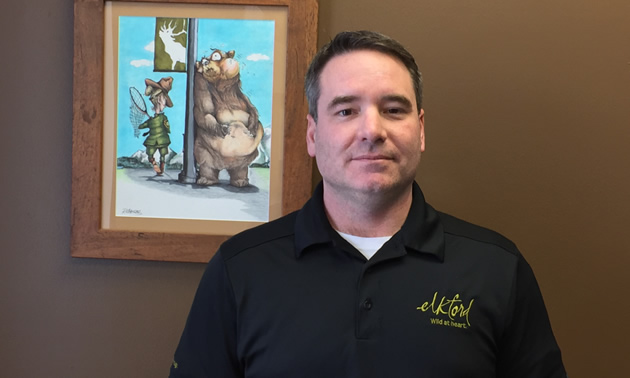 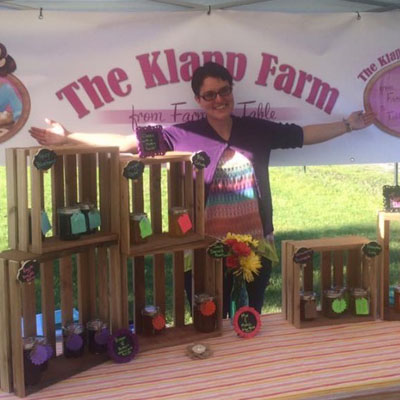 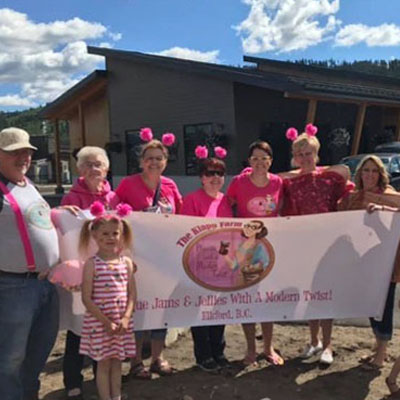 The annual Elkford Business Excellence Awards were held on October 29, 2020 via Zoom