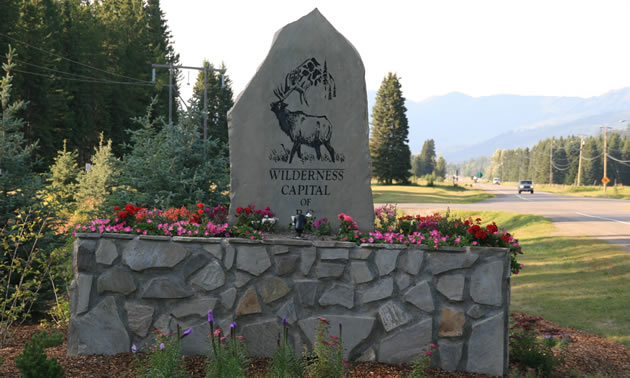 The community of Elkford, B.C., has a population of fewer than 3,000 people and the Elkford Chamber of Commerce has just over 80 members. Chamber manager, Kaydia Wright, sees a number of challenges when she reviews the services she’d like to provide for the membership. One of those challenges is lack of time.

“The position I’m in with the chamber pays for 15 hours of work per week, but of course the job needs more hours than that,” Wright said.

The paid hours might cover the time she spends doing office tasks, but Wright is also busy in the community with face-to-face communication, events, promotions and fundraising. She deeply appreciates the support of the chamber’s board of directors and the Elkford community.

Elkford had its first Business Walk in September 2016 to gather information first-hand from the business community. Council members for the District of Elkford paired up with the chamber’s board members and spoke with chamber members and non-members, non-profit organizations, home-based businesses and storefront businesses. Wright said that the event was a positive one and she’s looking forward to receiving a final report on the results of the Business Walk questionnaire.

“We got feedback from the businesses, and most of them were very excited,” she said. “It was the first time they have seen the council and the chamber working together—it was very positive and people loved that.”

To make the chamber’s annual Christmas party more inclusive, Wright proposed that the 2016 party be promoted as a community event rather than a small-business event. The more inclusive theme represented the chamber’s support for the community in general as well as the business community, and Teck and SMS Equipment stepped up to sponsor the event.

“What I want is to increase membership and get new members on board,” Wright said. “I want the people who live here and have businesses here to be part of the chamber.”

One of her goals for 2017 is to obtain funding to put on more events and to pay for more administration time. The other goal is to take on a summer student. Last year the Elkford chamber partnered with the Mountain Hospitality Program at College of the Rockies, and received 30 hours of free assistance from a student of the program. In addition to being a valuable windfall for Wright and the business community she serves, it gave the student some experience to add to her resumé.

On the fun side, Wright is looking forward to organizing a multicultural event for the summer of 2017. “We’ve seen an increase in ethnic diversity here in Elkford and we’d like to celebrate that,” she said.