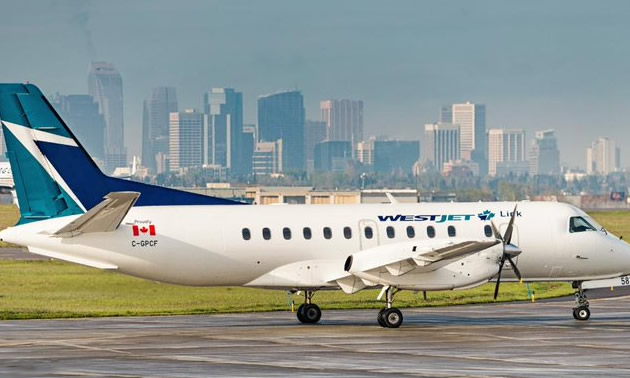 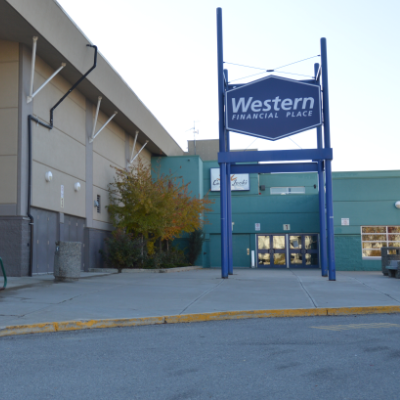 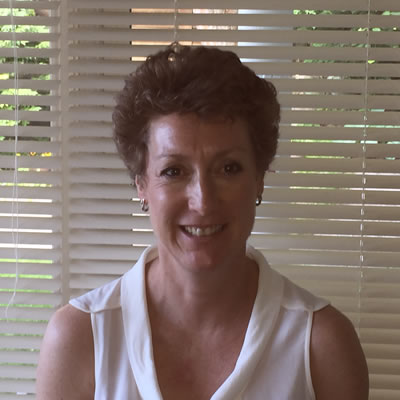 With 9 branches in the Kootenays, RHC Insurance is going wide by joining Hub International Insurance Brokers

Kendra Johnston, President and CEO of AME, is optimistic about jobs, economy and reconciliation in 2020