Seven major projects are in the works around the Kootenays 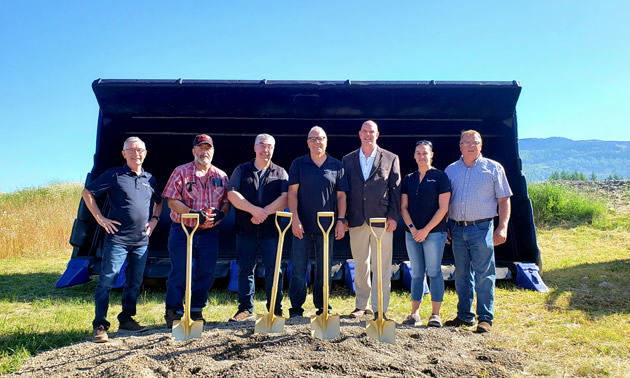 Aging infrastructure, the need to upgrade existing buildings and technology, spurring economic growth and prosperity—the reasons are many for development projects. The Kootenay region has seen a tremendous amount of growth and expansion across the area. Here are seven projects across the East and West Kootenays that are currently in the construction or planning phase.

Major changes are underway at the Kootenay Boundary Regional Hospital in Trail. Renovations to the aging facility were originally meant to be completed in two stages: a new addition to the hospital that would house the newly expanded emergency department downstairs, followed by a second phase that would see the construction of an additional story, housing a new ambulatory wing and pharmacy. However, unanticipated delays in the initial excavation of the hospital have meant changes to the original scope of the project. Interior Health has now proposed to meld the two phases into one, with completion of the emergency department scheduled for completion in the summer of 2020. “The addition to the existing hospital is the largest portion of the two projects,” said Jane Cusden, health service administrator for Kootenay Boundary, “These projects will benefit residents from across the Kootenay Boundary for decades to come.”

August 1, 2019, marked the official groundbreaking ceremony for Komatsu Mining’s 85,000-square-foot sales and service facility in downtown Sparwood. The $40-million construction project, located on a six-hectare parcel of land purchased from the District of Sparwood, will support the continued growth of the company’s mining business in Western Canada. “Komatsu has been a great corporate citizen in the East Kootenay since the 1980s,” said Bruce Ralston, Minister of Jobs, Trade and Technology, British Columbia, “and we are thrilled that the company is investing in the future of Sparwood with a new, leading-edge facility.” Komatsu will continue to operate out of its leased facility until the new building is completed, currently slated for the end of 2020.

With over 74,000 annual passengers and daily flights to major centres in Western Canada, the West Kootenay Regional Airport is an important hub for air travel. With demand at the airport projected to increase, the City of Castlegar released a summary of its future plans for the facility. The West Kootenay Regional Airport Master Plan provides comprehensive guidance for future development of the airport over the next 25 years. Short-term Phase 1 goals include terminal building upgrades, a runway extension, and improved approach and departure instrumentation that will make the airport Required Navigation Performance (RNP) capable by 2024. Because of the mountainous terrain and challenging topography around the airport, the city is hoping that by implementing RNP, an instrument-based landing procedure, it will help to alleviate the airport’s frequent cancellation woes.

It’s been a long road, but plans and funding to construct the new West Creston Fire Hall are slowly coming together. The West Creston Fire Protection Society is made up of 11 volunteer firefighters; they provide fire protection to the community and also respond to medical emergency calls in the region. Currently based in an old, repurposed grocery store, the old fire hall has become inadequate for their equipment and training. A successful 2018 referendum proved the catalyst to move forward with the construction of a new fire hall for the community. Foundation and construction plans with up-to-date building codes are now in place, with plans to break ground soon. A recent $15,000 FortisBC Community Giving Award, along with generous donations of lumber and labour from local businesses, have also been instrumental in reducing costs for the project.

Building a laneway house can be intimidating for the average homeowner—choosing an architect, designing plans, estimating costs for construction—the whole process can be overwhelming. In conjunction with Small Housing BC, the City of Nelson has launched a two-round Laneway House Design Contest that will generate high-quality, pre-reviewed design plans that will offer exceptional value-for-money for homeowners and make the process of building a laneway house much easier. The competition seeks proposals from designers and architects that fulfill specific design criteria: eco-friendly and energy-efficient; affordable; attractive and practical designs that will be appreciated by homeowners and neighbours; and flexibility of design in different lot configurations and neighbourhoods. Cash prizes will be awarded for the top three designs. Designers will receive a royalty of $1,000 each time a plan is purchased by a homeowner. Winners will be announced in February 2020, with design plans available as early as March.

A Can-West hotel with restaurants, Revelstoke

The construction of a new 87-room hotel along with Boston Pizza and Dairy Queen franchises has received permit approval from the Revelstoke Council. Proposed by Can-West Hotels, the new project will be similar in features to the nearby Ramada Inn (also owned and built by Can-West Hotels). The proponents of the new hotel, the Fairfield Inn, are planning to utilize a “quick-build” method using modular, prefab units constructed off-site, then shipped to Revelstoke for installation and assembly. Plans calls for a 156-seat, 5,554-square-foot Boston Pizza restaurant, along with a separate 5,000-square-foot building that will house Dairy Queen and two other retail storefronts that are yet to be determined.

The Source of the Columbia Beverages Inc., Canal Flats

The Source of the Columbia Beverages Inc. has proposed a water bottling plant in Canal Flats. At an open house held in the community on August 15, CEO of the company Richard Belanger and director of sales and marketing Sara Ward, presented their plans to residents and answered questions about the new $3-million business venture. If approved, the 7,000-square-foot facility will be located adjacent to The Flats RV Campground and will have the capacity to fill 6,000 500-millilitre bottles per hour. Initially, the company will employ 14 full-time employees, increasing to 22 full-time positions when the bottling plant reaches full operating capacity. The plan calls for new wells to be drilled near the facility that will supply water to the plant. The supply to the Village of Canal Flats will not be accessed. The company is currently in the process of securing a water license from the Province of British Columbia. 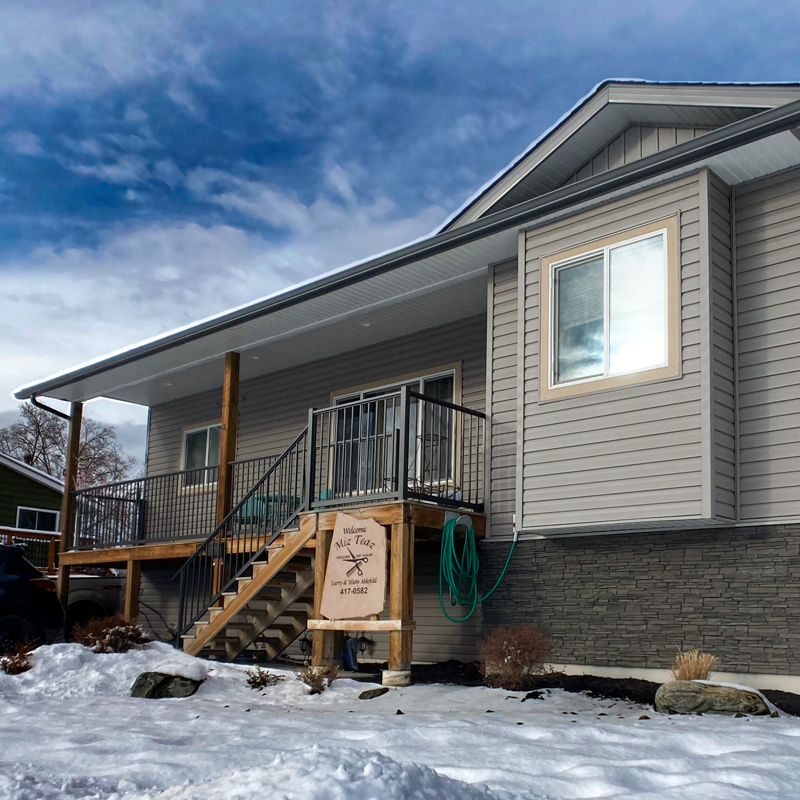 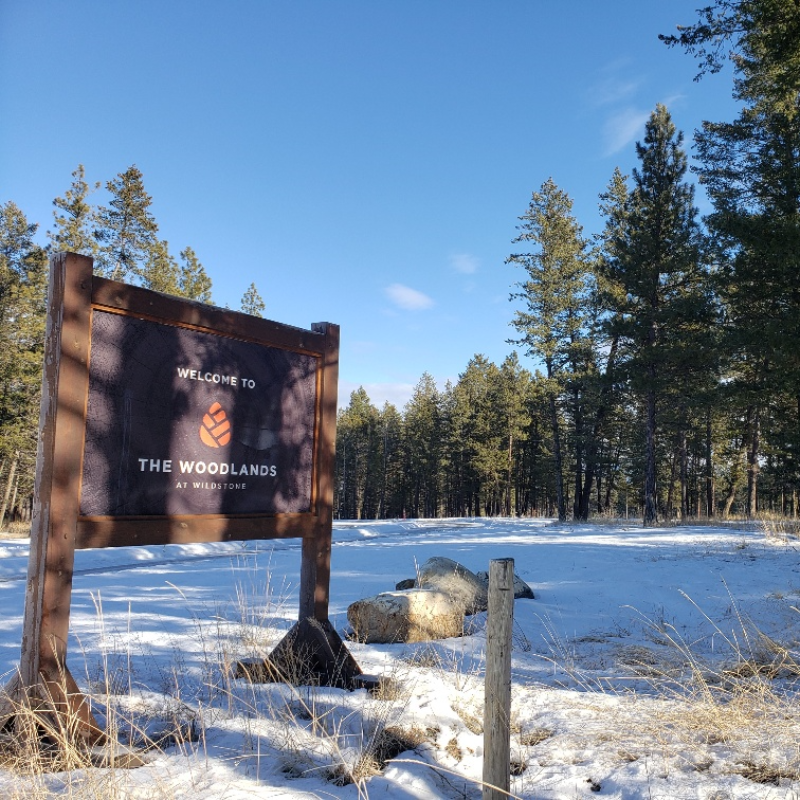