As FortisBC's operations centre nears completion in Castlegar, we look at the benefits and features of the new facility 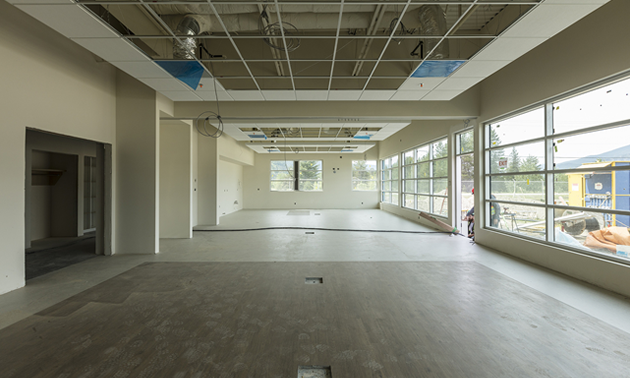 The new building will include 23,000 square feet of office space. — Photo courtesy FortisBC

FortisBC is in the midst of a major facility upgrade in the Kootenays. As its $23-million operations centre nears completion in Castlegar, we looked at the benefits and features of the new facility. The 10 acres of land houses two buildings: a 23,000-square-foot office space, and a 7,000-square-foot warehouse. The new facility will replace the aging infrastructure of those buildings, centralize operations, and provide long-term, cost-effective benefits to the company and its customers.

Community and employee suggestions were considered throughout the design phase. “We had the opportunity to consult our teams and design the space so it best meets their needs,” said Dennis Swanson, vice-president, energy supply and resource development. “We are grateful to the community members who shared feedback.”

Notable features in the new facility include material storage, increased staging and crew space, and an emergency operations centre.

Operational benefits of the new facility

Different groups within FortisBC worked together throughout the design process to create a strategic, efficient facility. Between use of space and centralized departments, the overall operations of the Kootenay Operations Centre will exceed its predecessors. “Some benefits include improved communications and project co-ordination within departments, reduced travel time for gathering equipment and supplies, and improved safety,” Swanson said.

The staff who will be moving to the new facility had a few suggestions for making the most of the space. Moving from an old building, the staff wanted to preserve the history of their previous workspace. “Even though it’s older, it was still charming,” said Nicole Bogdanovic, corporate communications advisor at FortisBC. “They wanted a history wall, so we are incorporating that in the new building.” The history wall is a space to honour the previous FortisBC facilities.

Another staff-centric feature is a “living wall” of greenery. Inspired by the centre’s location in the Kootenays, the living wall is meant to improve air quality and employee wellness.

Most importantly, the Kootenay Operations Centre was designed with efficiency as the number one priority. “By consulting with employees, they could look at how the space works,” Bogdanovic said. For example, the employees who manage the fleet were consulted to create a space that aligns with their needs. “They were able to design the space to accommodate how they work. It’s a purposefully built space.”

The strategic planning extends to the office space as well. “We tried to build intelligently and mindfully in the space that we are in,” said Bogdanovic. For example, window placement in the office space and common areas was carefully selected to allow for maximum light, and exterior shading devices were installed as well.

FortisBC has been a part of the Kootenay community for over 100 years. The community's support of the new facility was important to the company.

The community of Castlegar is especially pleased with the new Columbia Road public pathway. “One of the concerns was safe access for residents from a subdivision to public transit,” said Bogdanovic. Residents of the nearby community must pass the Kootenay Centre to reach public transit. The solution FortisBC provided is a landscaped public pathway along the centre's fence line. The walking path enhances the neighbourhood while providing safe access to transit on Ootischenia Road. “We are also contributing to a new school bus stop,” Bogdanovic said.

In addition, the emergency operations centre will allow FortisBC to respond quickly and efficiently to any service disruptions. “If there is a significant event that we need to respond to, we have a central spot to do that from,” Bogdanovic said.

Most importantly, FortisBC believes that the new location will offer better service to its customers. “For us, moving to Castlegar is all about customer service,” Swanson said. “We studied alternatives and found that this location is central to our operations, which will enable us to ensure our customers are well served.” FortisBC thanks the City of Castlegar for its support throughout the project, and to Vic Van Isle Construction for its work to complete the facilities according to schedule.

“We are looking forward to moving in this fall,” said Swanson. “I grew up in the Kootenays and FortisBC has a long history there, going right back to when West Kootenay Power started producing power in the region in 1898.” FortisBC is excited to further connect with the community, invest in their operations in the region, and for the opportunity to continue to improve their service. 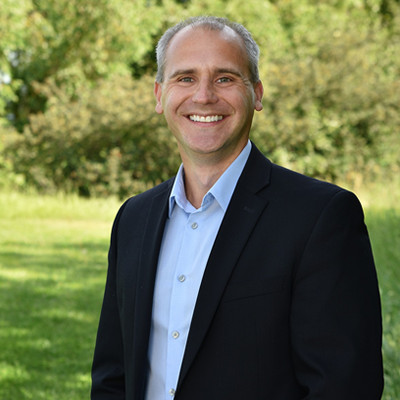 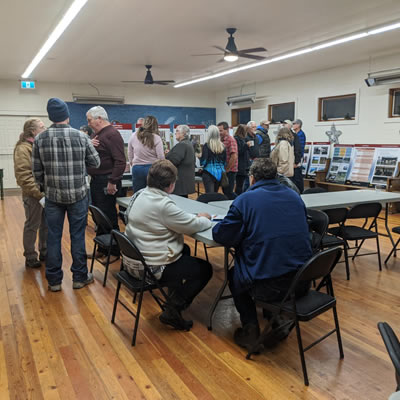 Four open houses were recently held to discuss the Koocanusa Recreation Strategy; if you missed them, the deadline for online feedback is December 15 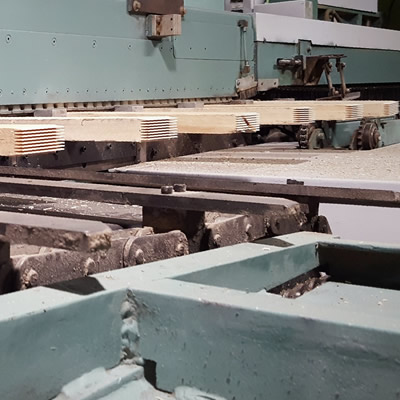