After moving to the Creston area, the Gailius family has embraced a local lifestyle that has exceeded their expectations 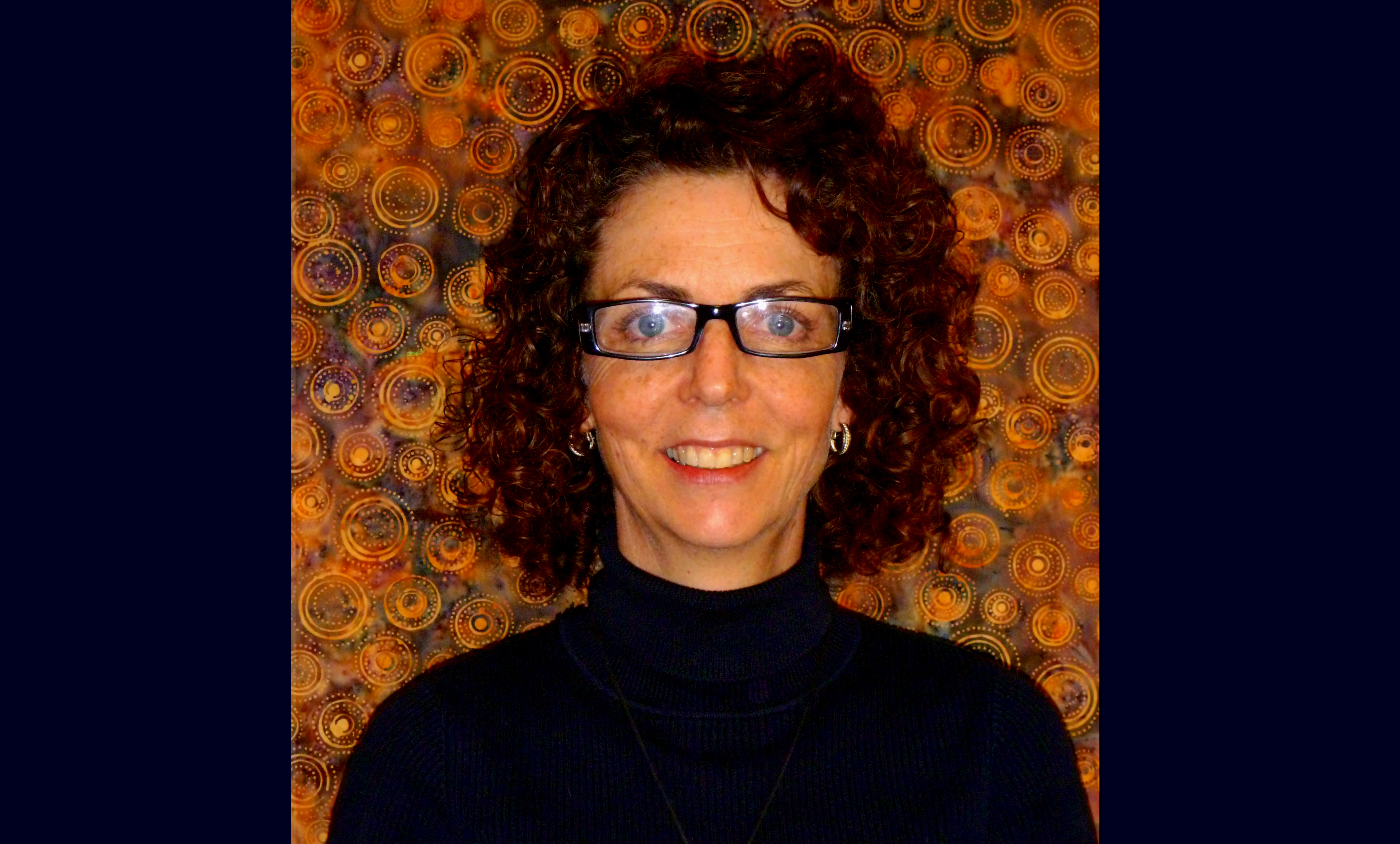 Joanne Gailius remains smiling, even after a busy day at the office. — Autumn Yesh photo

It was 14 years ago that Joanne Gailius, together with her husband, Drew, and their three young children, moved to B.C.'s Creston Valley. They had been living in the Comox Valley on Vancouver Island when the decision was made to relocate. Joanne was already a practicing physiotherapist, an in-demand skill, and Drew, a mechanic, wanted to transition into organic farming.

“We chose Creston because we wanted something stable, agricultural-based, rather than resource-based,” said Joanne. “It’s home now. Oh, gosh, I just love Creston! I now do courses in Vancouver every year, so I spend time there. I’m always amazed when I realize that I used to live there and how busy it is. We really like the (relaxed pace) of Creston.”

Making Creston work for them

Originally, Joanne worked with an established physio business before moving her practice into her home while her children were growing up. More recently, she has moved back into town and now operates a clinic—Core Chiropractic and Joanne Gailius Physiotherapy—along with a number of other professionals who are involved in different aspects of health. She currently works alongside a chiropractor, a massage therapist and an exercise physiologist, while an acupuncturist is also slated to join the practice. The goal is to build a business that is sustainable in its own right so Creston will be able to continue to offer a well-rounded service.

“It’s really great to work with other people—and people who have a different feel of the human body,” said Joanne. “After 30 years I just think the human body is the most amazing thing in the world. My whole vision was always to help each person live healthy in their own body, so people can walk in the door and say, well, physio hasn’t ever helped me but chiro has—or massage, or acupuncture—people can choose what works for them. Probably the biggest thing is the empowerment of people to deal with their own stuff, and how they want to do it. They become really invested in their own health care through doing that.”

The cost of doing business in Creston is relatively low, said Joanne, which allows the clinic to pass on those savings to its clients. Additionally, Joanne and Drew now sit on two boards each, and have observed that Creston is growing. Regardless, the Gailiuses have a continued dedication to reducing their environmental impact.

“I am able to ride my bike everywhere," said Joanne. "Drew’s solar-electric tractor had its maiden voyage yesterday. He converted a tractor with a motor and battery banks, and a solar panel on the roof . . . We can live a really low-impact life here.”

Although there weren’t many organic farmers in the Creston Valley when the Gailiuses moved, many people had a commitment to self-sustainable living and the couple quickly became involved in the community. They found other families who were also home schooling at the time, and Joanne discovered that local communication in the health field was positive.

“I’m inspired by people daily,” said Joanne. “There are people here who inspire me in different ways. Right now I’m really being inspired by older women who find their way through a really meaningful life of volunteering, and being really active physically—and healthy. (They’re) engaging in healthy lifestyle practices, but really giving back of themselves. It’s a big inspiration right now.”

For the moment, the Gailiuses continue to cultivate the Creston lifestyle they’ve embraced. Joanne has recently focused in pelvic physiotherapy and is excited as she learns about the possibilities in her field. In addition to growing their own food, Drew has made a foray into organic grains. In short, Creston has been the location they were hoping for.

“This is home and it couldn’t be a more wonderful place,” said Joanne. "When we first moved here people would say, ‘How can you leave Vancouver Island?’ Drew and I were just shaking our heads saying, ‘This is amazing.’ Such deep friendships have developed here—people are really aware of loving their neighbour.”

Core Chiropractic and Joanne Gailius Physiotherapy are pleased to be in the upstairs of No. 223 on 16th Avenue North in Creston. Dr. Michelle Mayer covers family chiropractic services. Norm Eisler has also joined the clinic as a registered massage therapist. Michelle Ares is now working as an exercise physiologist and the clinic will soon be welcoming an acupuncturist, Sangeun Riehl, as well. Clinic manager, Autumn Yesh, manages to keep everything running smoothly.

The clinic represents a true commitment to health and positive business practices. It is operated like a co-op, with each practitioner working independently in a setting that allows them to complement the clinic, while allowing clients a hands-on aspect to health management.

“We’d just rather people came and we all worked together,” said Joanne. “Everyone has a voice in how it’s run.” 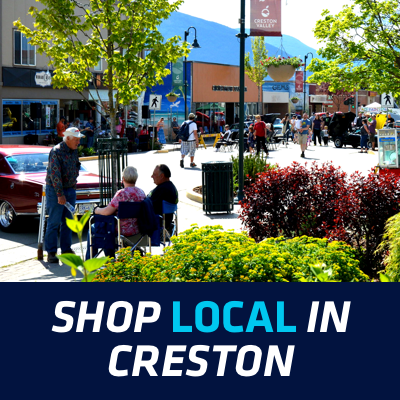