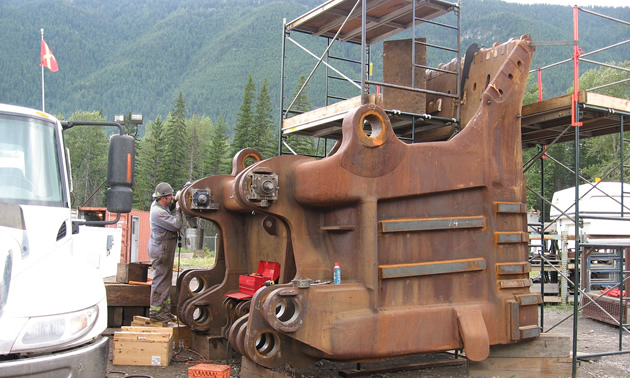 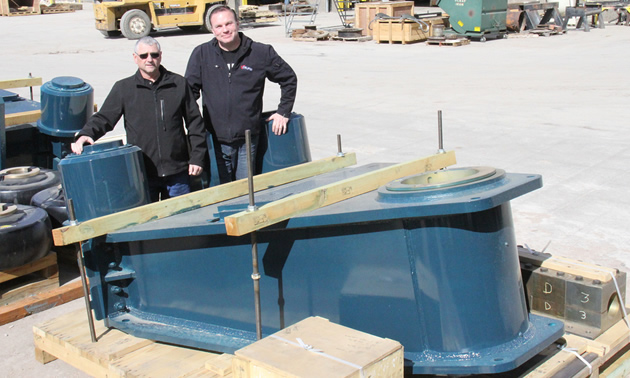 Caliper Machine & Hydraulics Ltd. was started in 1974 by Rob Armstrong and Werner Heyer. It changed hands a few times and when Mike Hambalek became an owner of Caliper Machine & Hydraulics Ltd. in 1998, his goal was to make it the best machine shop in the region by improving upon the name and its product and level of customer satisfaction. Since then, the company has flourished and Hambalek, who is now the sole proprietor of Caliper, is looking forward to what he believes will be the most exciting year yet.

Before moving to Cranbrook, Hambalek, who is a Red Seal machinist, worked for Canadian General Electric in Kamloops. At the same time, he also sold cars for a Toyota dealership. Hambalek’s history with Caliper started in the machine shop. Having prior sales experience, he was promoted to sales and marketing where he later made the transition to business owner.

With a full-service shop and 13 highly trained employees, Caliper offers machining and hydraulic repair services as well as metal fabrication, welding and OEM parts manufacturing for Caterpillar, Komatsu and P&H Mining Equipment. With Canada’s largest coal mines located less than two hours from Caliper’s shop in Cranbrook, Hambalek is able to connect with his mining customers on a daily basis. With their input, Hambalek and his team have invented new products for mining equipment, such as industrial-sized windshield wiper systems and steel dashboards for Komatsu haul trucks. The latest invention is the Roller Saddle Block—a replacement part for the largest electric mining shovel on the planet.

“Right now, we have our prototype, the first Roller Saddle Block, at a Teck Coal property,” said Hambalek. “It’s been running for many months now and is doing excellent. It is saving thousands of dollars a month on lube costs, not to mention extending the life of the components on the shovel.”

Hambalek is now getting calls for the Roller Saddle Block from companies around the world and he has plenty of other ideas that are ready to come to fruition as well.

“We are working on new products for (2014) that are really exciting and will be very important to the mining industry,” he said.

Hambalek said he couldn’t have done it without his team and that having good long-term employees is a key to the success of his business.

Outside of work, Hambalek enjoys travelling, camping, ATVing, metal and woodwork, playing hockey and spending as much time as he can with his wife and five kids. 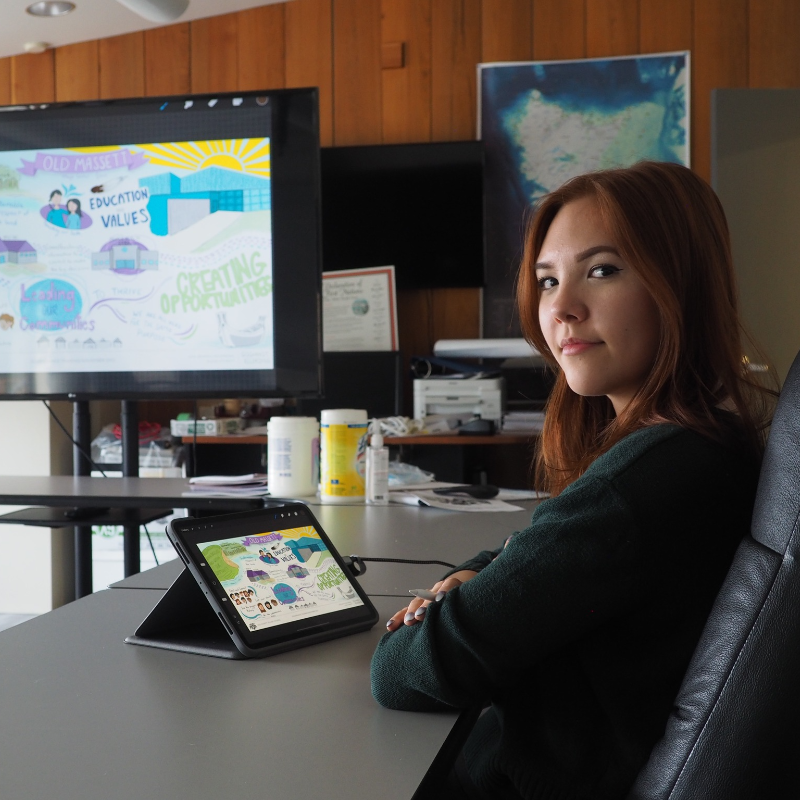 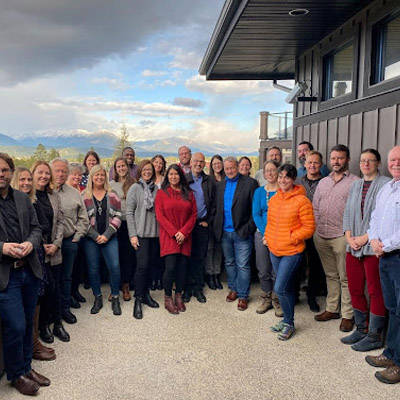