These Kootenay communities have made a clean energy commitment 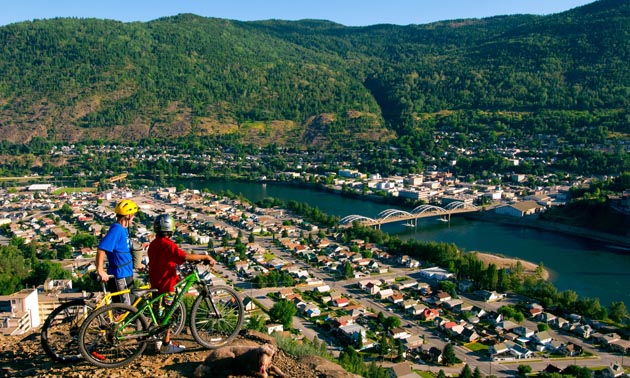 The City of Trail is the newest community to embrace a Kootenay-wide renewable energy campaign. Improving bike trails is one way municipalities can encourage a transition towards clean energy. — Larry Doell photo

Earlier this year, the City of Trail officially became the thirteenth community in the Kootenays to commit to 100 per cent renewable energy no later than 2050.

“This is a very important step for Trail, and all communities,” said Trail mayor Lisa Pasin. “As we experience the effects from extreme changes in our climate, learn more about the environmental and health benefits of renewable energy, and continue to build a strong and sustainable economy, we must evolve and commit to this transition.”

100% Renewable Kootenays is a campaign of Nelson-based Neighbours United (formerly the West Kootenay EcoSociety). The goal is for the Kootenays to phase out fossil fuels and be on 100 per cent renewable energy in all sectors no later than 2050. This transition to clean energy includes electricity, heating and cooling in buildings, transportation and industry.

Produced by Neighbours United, the West Kootenay 100% Renewable Energy Plan identifies the actions that local governments can take and measures how much impact the actions will have on carbon pollution and energy use in our communities. Some of those actions include:

It’s through grassroots efforts and local actions that “big moves” can happen in small communities.

Here’s a list of the thirteen Kootenay governments that have made the commitment to 100% renewable energy by 2050, followed by year adopted:

"Big Moves" is part of the West Kootenay 100% Renewable Energy Plan and is essentially a framework focused on community energy and emissions—things that local governments and community members have control over. For each Big Move section, every participating local government identifies specific actions they can take in their own communities to help in the transition to clean energy by 2050. The Big Move sections include:

Transportation: Identifying new strategies and addressing how we get around in our daily lives. Transportation makes up most of the carbon pollution from community members in the West Kootenay Region.

Waste: Cutting down on waste can address carbon and methane pollution from organic matter as well as conserving resources by finding new purposes for old items.

Energy Generation: Although the West Kootenays generates lots of renewable electricity from dams, a variety of other sources of renewable energy can make our region’s energy more reliable and cleaner.

Supporting Actions: In addition to the policy, infrastructure, and outreach actions, local governments can also demonstrate leadership in the way they manage assets, perform day to day activities, and interact with other governments. These actions can help shape public behaviour as well as removing obstacles to 100% renewable energy. 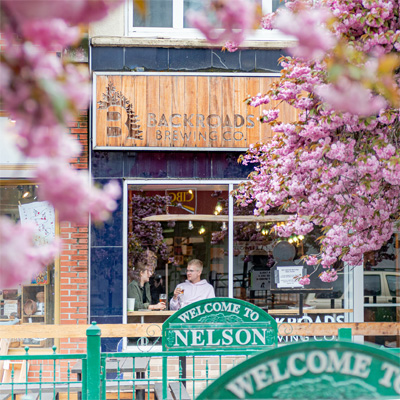 West Kootenay, Nelson, Entertainment and Hospitality, Environment, Retail All in the loop at Backroads Brewing Company

The circular economy may be a buzzy-sounding term but at this Nelson brewpub, participating in it is an obvious benefit to the company and the community. 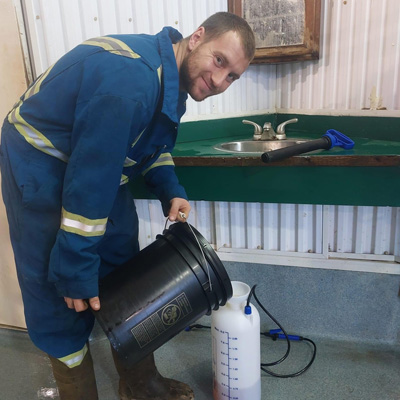 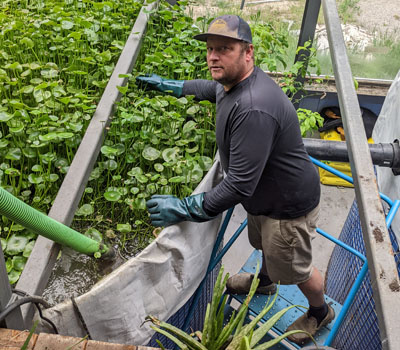