A community library is an unsung treasure

If you haven't visited your local library in a while, take the time to stop in and enjoy this vital community link 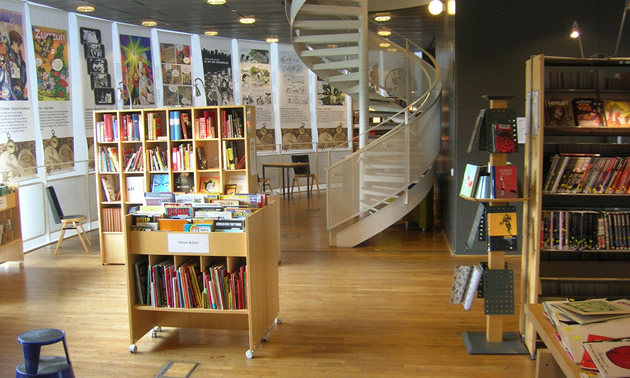 A local library is the hub of a community - a safe, welcoming place for every member of society, young and old. — Photo courtesy Flickr/SolidTimeofChange

Imagine for a moment a young Scott Niedermayer, the Kootenay’s finest hockey product, poring over a book on power skating; or Selwyn Blaylock, the Kootenay’s greatest industrialist, reading books on power engineering and chemical flotation; or Thor Heyerdahl studying a manual on wind mechanics or open ocean navigation during the year he lived and worked in Rossland; or Cranbrook native and Stratford star actor Brent Carver squirreling away books on voice dynamics; or new immigrants polishing their language skills or looking up local employment resources. All were undoubtedly patrons of their local library.

We live in an age of digital everything— downloads, e-books, podcasts, Instagram, Amazon’s Alexa, Apple’s Siri, social media this and social media that, and 5.6 billion searches on Google every day. With this in mind, some mistakenly presume that the local library is a relic of the past.

Recently, on the occasion of the release of my fourth book, In the Shadow of Elephants, I had the pleasure of visiting a number of libraries throughout the Kootenays—from Trail’s sparkling new digs to Creston’s bright and cheery premises.

Not once did I get the feeling I was witnessing a dying dinosaur of the past. I felt energy, enthusiasm and vibrancy that truly reflected the community’s spirit. The busiest library I encountered was in Nelson—the place was buzzing, the computer kiosks were jammed, neighbours were visiting, books and magazines were being checked in and out, and people were curled up everywhere reading—not an empty chair in sight.

It reminded me of a recent book by Susan Orlean called The Library Book. It describes a similar vibrancy that sustained and brought back a major Los Angeles library after a devastating fire. A review of the book in the U.K.’s Guardian newspaper stated, “… On 29 April 1986, the L.A. library caught fire, destroying more than 400,000 books and devastating the community reliant on its resources. Yet, like a phoenix, it rose from the flames, greater and more beloved than ever. This book is a homage not just to the spirit and resilience of those who rebuilt the library, but to those whose lives are transformed by these public palaces of reading, on both sides of the lending desk.”

Despite all we love and cherish about libraries, I fear they are under siege, easy targets in this day and age of government cost-cutting mantras. For example, earlier this spring the Ontario government slashed the budget of two of the province’s largest public library services by 50 per cent. The move reflected the attitude of Ontario’s premier Doug Ford who, as a Toronto city councillor, complained loudly that the city’s superb library system had too many branches, claiming he’d happily close some of them in a “heartbeat.”

One of the things I like about libraries is that they are social equalizers. They are free, open to everyone, easily accessible to all as well as safe and convenient.  They literally open doors of opportunity to patrons on every visit, which can impact an individual’s life forever.

Of course, libraries are synonymous with books; however, today’s modern libraries are much more that repositories for printed books—though this remains the most popular feature of most libraries. There are now e-books, computer kiosks, Internet and wireless access, CDs and videos, audiobooks, electronic magazine downloads, kids programming, adult and community programming, reading clubs, quiet places to think, speakers series, authors readings, research resources, and study spaces and groups.

As one librarian stated in a National Post article entitled Simply Put, Libraries Are Incredible: “The biggest obstacle facing the institution today is marketing how it has created a level playing field and has remained the original sharing economy.”

The same article quoted Karina Douglas-Takayesu, a reference librarian at an Ontario library, who said, “For all the social and technological changes that have taken place since the early 19th century, at the heart of the library is the human factor.”

So if you haven’t visited your local library recently—though chances are you have because visitation numbers are trending upwards—take the time to stop in and make some of those great community connections. Better yet, be sure to tell your civic officials, MLA, MP and librarian how much you appreciate and use your local library—it’s one of the unsung treasures you can be most proud of in your community. 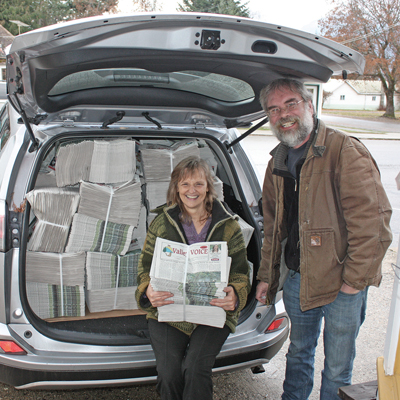 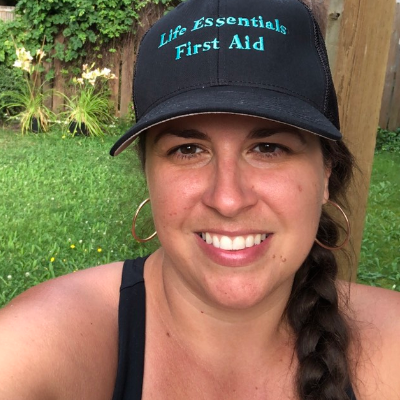 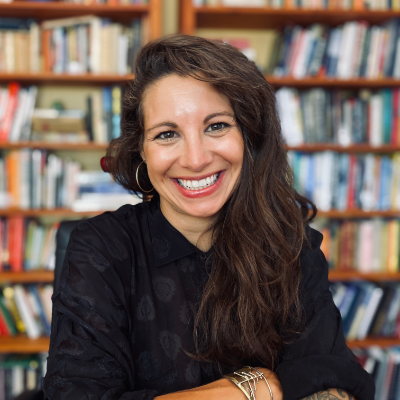