Get a degree without leaving the East Kootenay 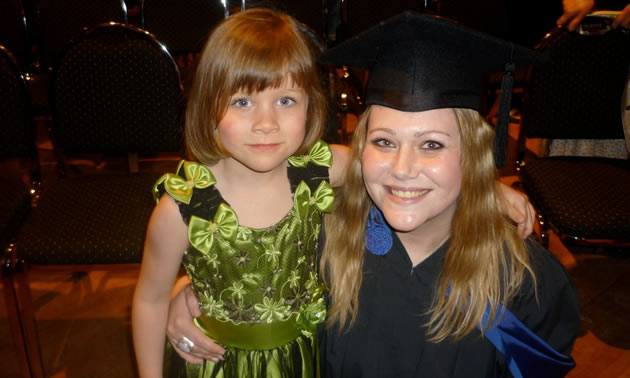 1 of 1Danielle Rousseau (right) at her graduation ceremony at College of the Rockies. Beside her is Pyper, a student Rousseau met while completing her practicum. — Gail Rousseau photo

A childhood love of teaching has blossomed into a rewarding career for Cranbrook native Danielle Rousseau, a graduate of the College of the Rockies’ teacher education program.

“I used to make my little brother play school with me,” said Rousseau. “I even gave him recess and lunch breaks. I planned lessons and assigned projects for him to finish. When he wouldn’t play, I’d line up my stuffed animals and make up seating arrangements for them.”

Rousseau now exercises her aptitude for instruction as a grade one teacher at Steeples Elementary School in Cranbrook. But it wasn’t until she was in her 20s that she realized she wanted to spend her life helping kids learn.

“My childhood dream was to become either an actress or a singer,” said Rousseau. "But my mom told me, ‘Some people in life just have one specific talent, but you are more well-rounded.’ She said I’d have to work harder as a result. Now I know that being well-rounded is useful for an elementary teacher, because children require a lot of attention in many different areas.”

Standing at a crossroads

Throughout high school Rousseau was an extroverted social butterfly and said she wasn’t driven to apply herself in her school work. But after moving to Calgary in 2003, she struggled to decide how she wanted to spend her life. She considered studying criminal justice, but the pieces just didn’t fall into place. Then in the summer of 2006 she volunteered to help renovate an orphanage in Mexico and realized she loved working with children.

About the same time, Rousseau’s mother told her about the degree transfer program being offered through the University of Victoria at College of the Rockies in Cranbrook.

“She told me it would help me gain my independence,” said Rousseau. “That even if I got married some day, holding a degree is very important and that I should do this for me.”

The pursuit of passion

That autumn Rousseau moved home to Cranbrook and signed up for the prerequisites necessary to enter the UVIC general studies program. She eventually decided to obtain her Bachelor of Education degree, which can be earned at the Cranbrook campus in association with UVIC.

“I sought out a degree, solely. Not a career,” said Rousseau. “I lucked out—I found what I love. This program was perfect for me. I could not wait to be that one person who makes a positive difference in the life of a child.”

Rousseau has nothing but good to say about her years at COTR.

“Having ten people to a classroom made the learning environment personal and attentive,” she said. “Every student is seen as an individual, not just a number. There are amazing mentors in this program, and they did everything they could to prepare us for real-life situations.

“The last three years of the five-year program were the best years of my life,” Rousseau said. “Once you find what you like and what you want to do, it makes sense. It’s a lot of fun.”

Besides getting a good education, Rousseau said she built  relationships at the college that have improved her life in many ways.

“One mentor in particular became like a second mother to me,” said Rousseau. "The relationships that I have made in this program will stay with me for the rest of my life.”

Last year Rousseau got married and began her new career as a teacher. She feels she has chosen the best career possible for her. 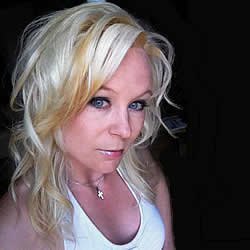 Nicole is passionate about living life as a Kootenay girl — never missing a moment to enjoy the beauty in the Kootenays — home sweet home. View all of Nicole Lind’s articles 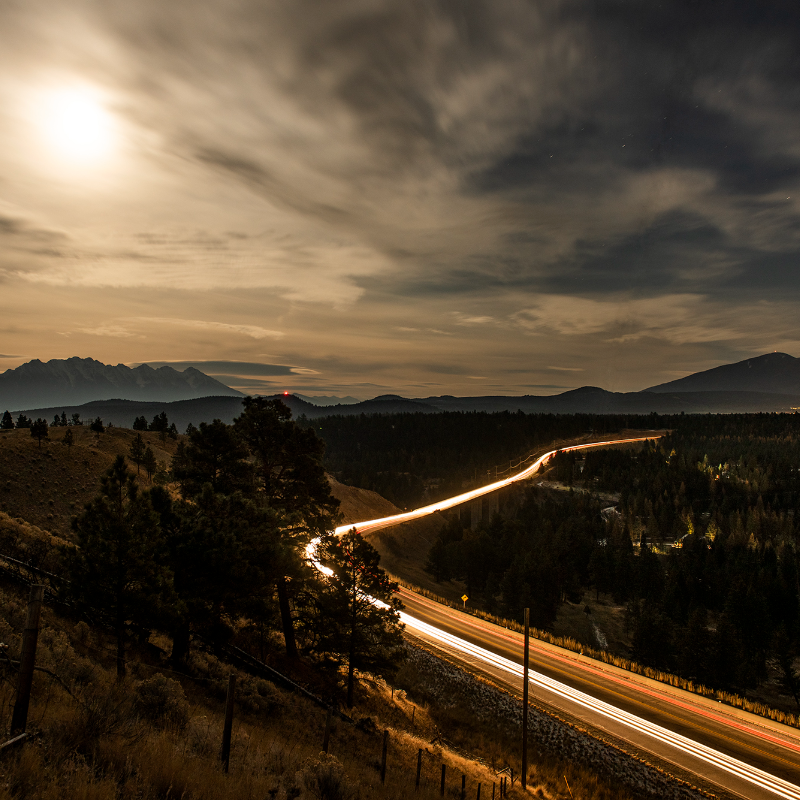 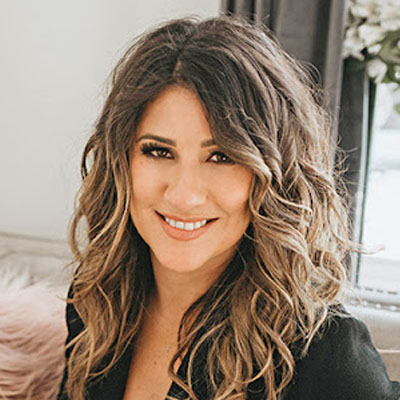