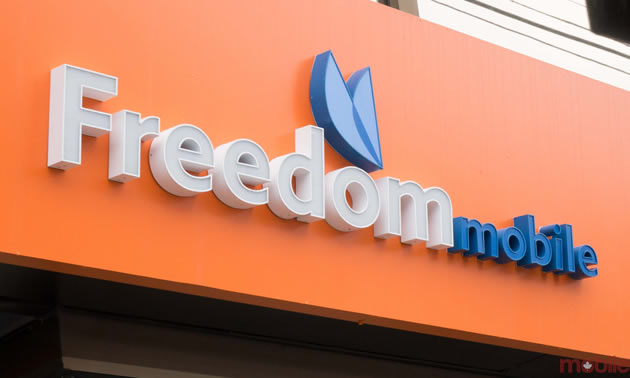 According to a public notice published in the Cranbrook Townsman titled, Notice of Proposed Freedom Mobile Telecommunication Facility, the company has applied to install a 40 metre tower south of Cranbrook.

The notice stated, “As part of the public consultation process required by Innovation, Science and Economic Development Canada (ISED) Freedom Mobile is inviting the public to comment on a new wireless facility in Cranbrook, B.C., within the RDEK. Freedom Mobile is proposing to install a 40.0 metre monopole wireless communications structure in order to provide wireless data and voice communications services.”

The company wants to launch in B.C. “as soon as possible,” according to Chad Marlatt, who spoke on behalf of Freedom Mobile at hearings on Vancouver Island.

Freedom Mobile Inc. is a Canadian wireless telecommunications provider owned by Shaw Communications. With 1,271,185 active subscribers (as of the end of February 28, 2018) in urban areas of Ontario, British Columbia and Alberta, it is Canada's fourth largest mobile network operator with 3.7% market share.

The public is welcome to comment on the proposal until the July 20, 2018 via email [email protected]