Fortis issues statement on Waneta Dam purchase by BC Hydro

Fortis is a leader in the North American regulated electric and gas utility industry. 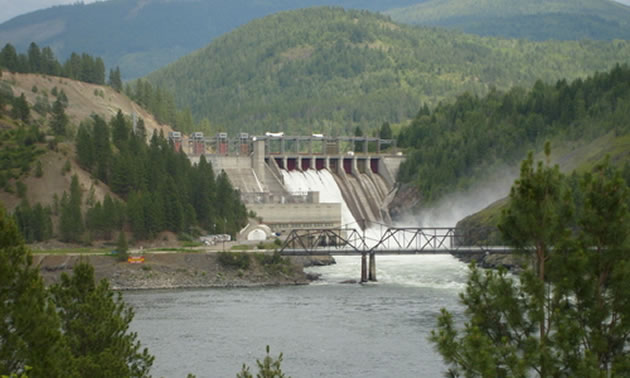 Fortis Inc. has issued a terse statement on the decision by BC Hydro to exercise their "right of first offer" to acquire the Waneta Dam in southeastern British Columbia. Here is Fortis Inc’s statement:

“Fortis Inc. has been given notice from Teck Resources Limited ("Teck") that BC Hydro has exercised its right of first offer to acquire Teck's two-thirds interest in the Waneta Dam. As a result, the purchase agreement between Fortis and Teck has been terminated and Teck is obligated to pay Fortis a break fee of approximately $28,000,000.”

Michelle Mungall, BC’s new Minister of Energy and MLA for Nelson/Creston was quoted in a BC Hydro press release:

“Our government is committed to making BC Hydro rates more affordable and I’m encouraged that BC Hydro’s analysis indicates this purchase is a step in that direction,” said Michelle Mungall, Minister of Energy, Mines and Petroleum Resources. “Now, the BC Utilities Commission will be provided with the opportunity to conduct a thorough review to confirm the benefits of this transaction to ratepayers.”