BC’s “speculation tax” does not apply to Kootenays, with high percentage of out-of-province buyers

The speculation tax will target foreign and domestic speculators in BC. 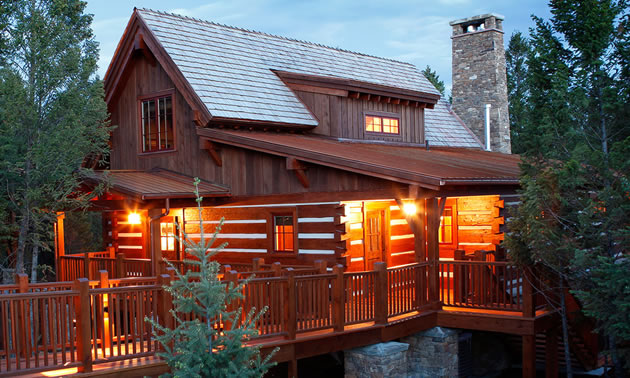 In Budget 2018, the BC government announced that it would be introducing legislation to impose an annual speculation tax. The tax will be effective for the 2018 tax year. The speculation tax will target foreign and domestic speculators in BC. The tax will not apply to the Kootenay region.

According to an article in the Globe and Mail newspaper the Kootenay region is heavily dependent on Alberta home buyers. The article, which called the region "Alberta's Playground" cites the following statistics showing the percentage of out-of-province buyers.

Here are the Top 10 communities for out-of-province buyers in the Kootenays:

Though not applicable to the Kootenays, the B.C. Government stated, “The majority of BC homeowners will be exempt from this tax. The speculation tax will target foreign and domestic speculators in BC. These are homeowners who have removed their units from BC’s long-term housing stock – meaning they are not owner-occupied or a qualifying long-term rental property.”